As the Galaxy S20 series continues to age, we continue to see complaints from people still holding onto Samsung’s former flagship models.

While a lot of the issues pertain to the Android 12 and One UI 4 software powering the phones, we’ve also heard about various hardware problems. Some of these problems are brand new, others have carried over from older versions of Samsung’s Android/One UI software.

Samsung’s still working to resolve bugs and performance issues that have been around for months and we’ll continue to see new problems emerge as more people buy these phones and as current owners put more mileage on their devices.

With that in mind, we want to take you through the current state of Galaxy S20 problems. We’ll take you through the best way to prepare for the move to a new version of Android 12, provide you with some resources that could help you fix issues, and give you a look at what to expect from Samsung and its partners down the road.

As we push away from the the latest software releasee, we’re hearing about the hardware problems, bugs and performance issues plaguing the Galaxy S20, Galaxy S20+, Galaxy S20 Ultra, and Galaxy S20 FE.

If your Galaxy S20 model is currently under warranty, there’s a good chance Samsung will fix your device for free. If it isn’t, good luck.

Again, we expect this list to grow as more people make the move to Samsung’s latest software.

Where to Find Feedback

If you haven’t moved your phone to the latest version of Android 12 yet, make sure you keep an eye on feedback from Galaxy 20 users that have. This feedback will keep you informed about potential issues.

If you live in the United States you’ll also want to keep your eyes on the official AT&T, Verizon, and T-Mobile forums if you own a Galaxy S20 on one of those networks.

We’ll also provide you with the latest information about Android updates for the Galaxy S20 so keep an eye out for new information.

How to Fix Galaxy S20 Problems

If you run into a problem on your Galaxy S20, Galaxy S20+, Galaxy S20 Ultra, or Galaxy S20 FE, there’s a good chance you’ll be able to fix whatever is ailing your phone.

If you run into an issue, take a look at our list of fixes for common Galaxy S20 problems. We’ve also released a guide that could help you fix battery life issues.

If you don’t find what you’re looking for in our guides, you should check out the XDA’s Galaxy S20 forum, carrier support forums (AT&T, T-Mobile, Verizon, for example), and the Galaxy S20 Reddit for potential fixes.

You can also get in touch with Samsung or your provider on social media sites like Twitter. Samsung’s also got a customer support line that might come in handy.

Samsung and its partners will fix many of the Galaxy S20’s lingering issues, but Android software updates often bring problems of their own.

When you open up your Galaxy S20, Galaxy S20+, Galaxy S20 Ultra, or Galaxy S20 FE there’s a chance you’re prompted to download a new version of Android. New updates can cause problems so you’ll want to prepare your device for the move.

There’s no way to predict exactly how a new version of Android will impact your phone’s performance. Some of you will see a performance boost while others will run into issues. This is precisely why you should spend some time prepping your phone for the move.

Here’s what we recommend doing before installing a new version of Android on your Galaxy S20, Galaxy 20+, Galaxy S20 Ultra, or Galaxy S20 FE:

If you follow these steps, you should be able to avoid major issues with Samsung’s latest software.

Samsung will continue to push monthly security patches to the Galaxy S20 series. You’ll want to keep an eye out for these because they often include bug fixes.

If your carrier provides an Android update schedule, keep an eye on it for information about upcoming software updates.

Carriers like Rogers, Fido, and Telus in Canada and Vodafone in Australia like to keep their customers informed about upcoming Android software updates. If your carrier has a similar schedule available, you might want to bookmark it and keep an eye out for detail.

Samsung’s launched an Android 13/One UI 5 beta but it’s currently limited to the select Galaxy devices not called Galaxy S20. That being said, we could see the company launch a beta for Galaxy S20 models down the road.

Conclusion: So above is the Samsung Galaxy S20 Problems: 5 Things You Need to Know article. Hopefully with this article you can help you in life, always follow and read our good articles on the website: Dipill.info 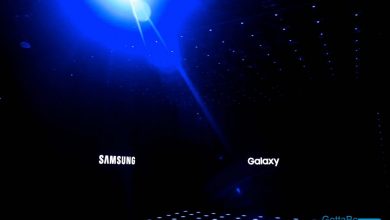 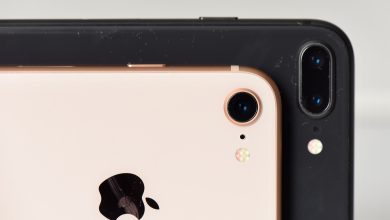 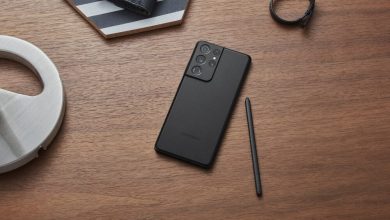 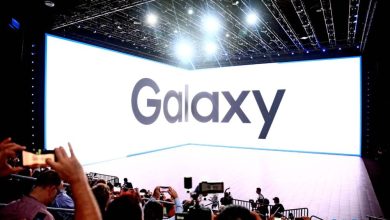