Death Cab for Cutie has logged a lot of miles during a 25-year span as a band. A lot of that time on the road was spent finding tour venues without the benefit of modern-day technology like Google Maps.

A single called “Rand McNally” off the band’s new album “Asphalt Meadows” pays homage to atlases and the analog way the Seattle band made its way from place to place while on tour. And now Death Cab wants fans to revisit some of the more than 800 music spaces it played to hear the song.

Wired reported Friday that Death Cab was directing fans to visit the venues, whether they are still standing or not, and access a geotag to unlock “Rand McNally.” It’s a 2022-style song drop from a band formed in 1997.

The band’s co-manager Jordan Kurland told Wired that the scavenger hunt idea was a tribute to those who have seen Death Cab live over the years and a way to get people who have avoided going out during the pandemic to get out of their houses again.

Death Cab for Cutie Map, made by a company called Landmark, involved scouring relevant websites for tour history information and compiling the latitude and longitude of each venue where the band played.

For those who don’t want to hit the road, “Rand McNally” is now available for a listen on Death Cab for Cutie’s YouTube channel.

Bassist Nick Harmer told Wired that he’d love to have geotagging capability for all of his favorite bands.

“It would be cool to be able to go on Apple Maps and search for the old tour routes and histories of The Who or The Beatles,” Harmer said. “Just from a historical perspective, I’d love to be able to see where and when they played.”

Conclusion: So above is the Mapping its 25-year history, Seattle band Death Cab for Cutie uses geotagging to unlock new song article. Hopefully with this article you can help you in life, always follow and read our good articles on the website: Dipill.info 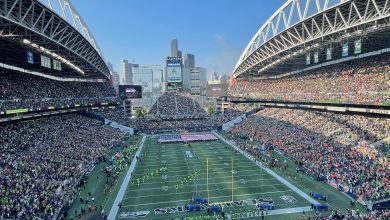 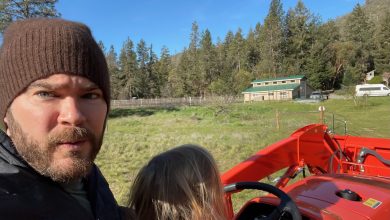 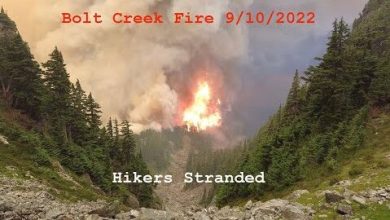